Blockchain Market on Pace to Hit $20B Featured 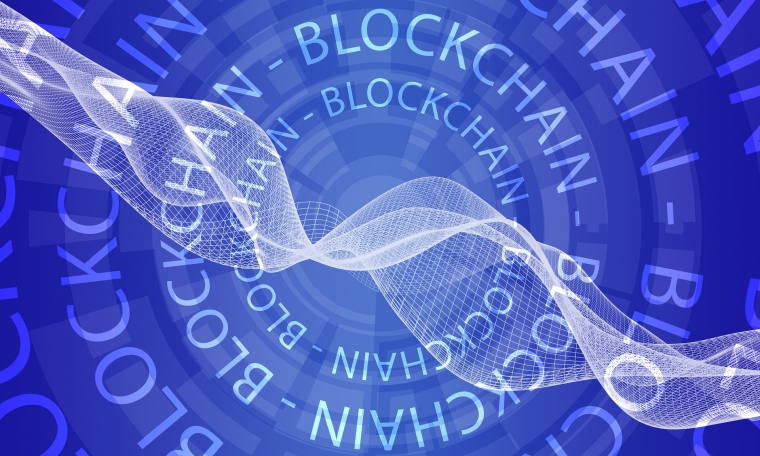 The blockchain technology market is on pace to skyrocket through 2024, according to a new report from Transparency Market Research.

“The competitive landscape of the blockchain technology market is highly fragmented in nature. This is because of the presence of several emerging vendors as well as well-known players in the market,” according to Cision PR Newswire, citing the report.

Blockchain, as defined by PR Newswire, “refers to a distributed ledger technology that records transaction data into blocks. These blocks are linked to each other in proper linear, chronological order like a chain. This is the reason blockchain transaction is immune to digital malpractices such as hacking.”

Some of the major players driving the growth, according to PR Newswire, are:

“On the basis of geography, North America is expected to lead the global blockchain technology market in the coming years,” reads a statement from PR Newswire. “This is mainly because of the presence of several players in the region and rising adoption of crypocurrency in retail and other distribution chain.”

Two key drivers of blockchain’s anticipated growth are its heightened transparency with respect to transactions and inherent cost reductions, according to the report, although the technology is still considered an experiment and not without limitation. A lack of awareness as well as strict government regulations for related cryptocurrency transactions have worked against the market’s growth.

A separate report from Data Bridge Market Research classifies the blockchain market as “consolidating,” with a small number of key players operating in a relatively small number of countries, according to a press release.

“These major players have adopted various organic as well as inorganic growth strategies such as mergers [and] acquisitions, new product launches, expansions, agreements, joint ventures, partnerships, and others to strengthen their position in this market,” according to the release.

As blockchain technology is adopted, market demand increases, the report suggests. Adoption has gained momentum on the back of annual savings and infrastructure cost cuts to the tune of $8 billion to $12 billion.