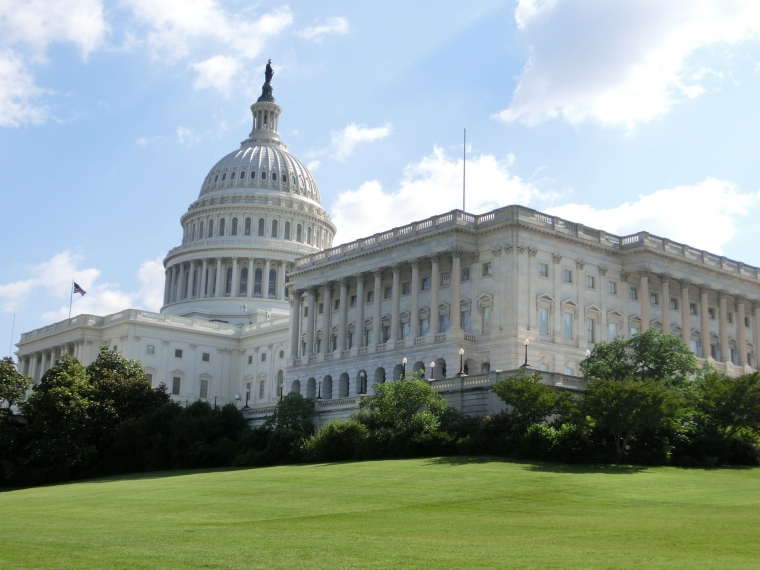 Congress has resolved to set up two Task Forces aimed at better understanding the role of technology in the financial field, according to a May 9 announcement from the House Committee on Financial Services. Both resolutions establishing the task forces passed unanimously.

The Task Force on Financial Technology will be chaired by Rep. Stephen Lynch, while the Task Force on Artificial Intelligence will be headed by Rep. Bill Foster. They will address the fintech legal framework, its role in lending and consumer engagement as well as the impact of AI, machine learning and automation, respectively.

Rep. Maxine Waters, chairwoman of the House Committee on Financial Services, said the task forces are deigned to help Congress stay ahead of the rapidly changing fintech field and put it in good position to legislate effectively. “As new technologies emerge and the financial services industry puts those technologies to use, Congress must make sure that responsible innovation is encouraged, and that regulators and the law are adapting to the changing landscape to best protect consumers, investors and small businesses,” said Waters.

According to information from Waters’ office, Democratic Members of the Task Force on Financial Technology will include:

Democratic Members of the Task Force on Artificial Intelligence will include:

The Republican members of the task forces have not yet been formally announced, according to information from Bloomberg. However Cointelegraph reports “crypto-friendly” Reps. Warren Davidson and Tom Emmer are expected to join the fintech panel.

“We are witnessing an exciting evolution in the financial services space, which will vastly improve the use and quality of services in lending, payments and money management. The lives of consumers are changing with user-friendly financial service apps but these emerging technologies come with vulnerabilities and the need to reevaluate our consumer protection standards,” said Lynch. “As we explore the future of financial services, this bipartisan task force will give us the opportunity to educate Congress on the opportunities and challenges posed by these technologies and what we can do to produce the best outcomes for consumers.”

Foster added AI is now front-and-center in the American marketplace, and warrants a close examination.

“Developments in AI are at the forefront of innovation that is changing the way Americans operate in the marketplace, how we think about identity security, and how we do business with financial institutions. It is affecting everything from how we access our money to how we apply for mortgages and make financial investments,” Foster said. “AI has the potential to help break down barriers and make it easier for entrepreneurs, aspiring homeowners, and consumers to interact with banks and utilize financial services, but it is crucial that the application of AI to financial services contributes to an economy that is fair for all Americans.”