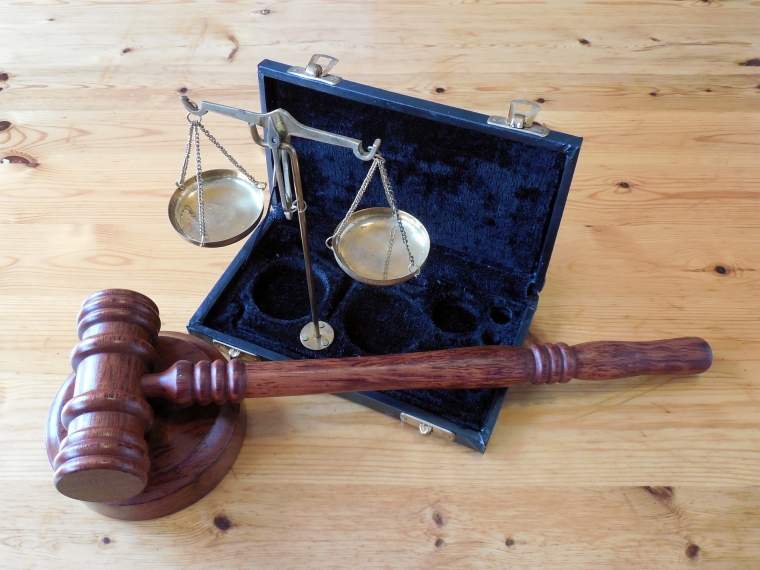 Kik Interactive Inc. is facing a lawsuit from the Securities and Exchange Commission (SEC) after the regulatory agency claimed the Canadian communications technology company illegally issued $100 million in digital tokens. According to information from the SEC, the company sold the digital securities to U.S. investors without registering the offer per U.S. statute.

The complaint alleges Kik, which hosts an online messaging app, had been operating at a loss and was internally preparing to run out of money sometime in 2017. To raise cash, Kik began to sell “Kin” tokens raising millions through the sales. The tokens, reads the complaint, were marketed as an investment opportunity. However, the value of the tokens ultimately fell to about half the initial offering.

“By selling $100 million in securities without registering the offers or sales, we allege that Kik deprived investors of information to which they were legally entitled, and prevented investors from making informed investment decisions,” said Steven Peikin, co-director of the SEC’s Division of Enforcement. “Companies do not face a binary choice between innovation and compliance with the federal securities laws.”

Ted Livingston, the CEO of Kik, though, expressed optimism and took to Twitter to point out the lawsuit provides an opportunity for companies to get some guidance on how the government will treat similar instances.

From Twitter:
Ted Livingston‏Verified account @ted_livingston
"The SEC just filed a lawsuit against Kik for our 2017 sale of Kin https://www.sec.gov/news/press-release/2019-87 … We are finally on the path to getting the clarity our industry so desperately needs. We are excited to take on the SEC in court, and are confident we will win. It is time to #defendcrypto"

The lawsuit will deal, specifically, with registration requirements with respect to Section 5 of the Securities Act of 1933. The Legal Information Institute (LII), a separately-funded project through Cornell Law School, describes the law as a way to protect against fraud through transparency.

“The Securities Act serves the dual purpose of ensuring that issuers selling securities to the public disclose material information, and that any securities transactions are not based on fraudulent information or practices,” according to information from the LII. “In this context, ‘material’ means information that would affect a reasonable investor's evaluation of the company's stock. The goal is to provide investors with accurate information so that they can make informed investment decisions.”

According to information from the regulator, Kik allegedly told investors a “rising demand” would push up Kin’s value and Kik would “undertake crucial work” to help drive that demand. Among the reported plans to accomplish that goal were; incorporating the tokens into the Kik messenger app, creating a transaction service for Kin and encouraging the adoption of Kin by other companies. No such systems or service existed, though, said the SEC, and in reality, there was nothing to buy with Kin.

“Kik told investors they could expect profits from its effort to create a digital ecosystem,” said Robert A. Cohen, chief of the Enforcement Division’s Cyber Unit. “Future profits based on the efforts of others is a hallmark of a securities offering that must comply with the federal securities laws.”

The SEC is looking for “a permanent injunction, disgorgement plus interest, and a penalty,” per its complaint.