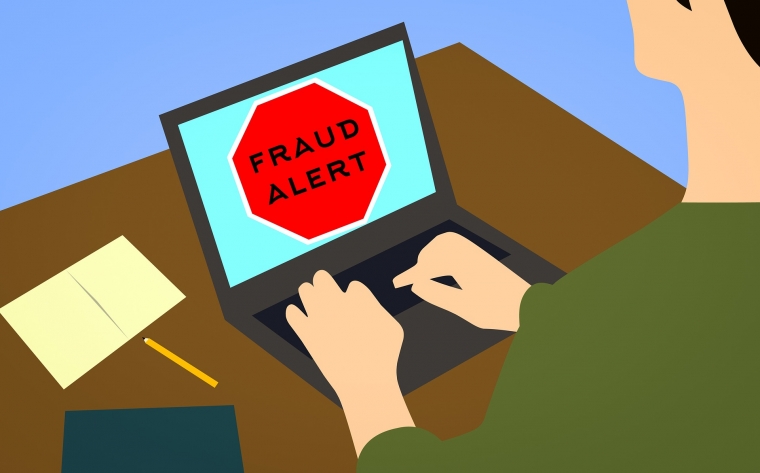 Among some of the initiatives the trade association has undertaken include “a robust web-crawling initiative” targeted at improper behavior in the fintech arena, a consumer hotline sponsored by the Online Lenders Alliance (OLA), a seal of approval and regular reporting to the Federal Trade Commission (FTC).

"No trade association does more than OLA to police its own industry," said Mary Jackson, CEO of OLA. "We crawl hundreds of thousands of websites to make sure the industry and our members are complying with our best practices. If we see a company engaging in illegal or deceptive behavior, we call them out, and if changes are not made, we report them to the authorities."

According to information from the organization, the OLA’s membership accounts for 80% of online lending in the U.S. Its recent report is geared toward protecting borrowers from abuse and fraud and the group notes its standards surpass regulatory benchmarks.

The organization says it has reviewed in excess of 1 million URL’s since 2016 for alleged misleading advertising, finding fault with 132,000 sites. In 98% of those cases, the companies cited took corrective action. Those that did not, the group claims, were reported to the FTC.

The report also details who is borrowing online and ways fintech companies partner with banks and other entities to expand credit access. "Fintech companies are providing new and innovative products, financial literacy courses, and the ability for consumers to build their credit," said Jackson. "Our members offer a more affordable, flexible, and convenient alternative to payday lenders."

“The role of technology in the economy and in our lives grows more important every day,” said FTC Chairman Joe Simons. “As I’ve noted in the past, it makes sense for us to closely examine technology markets to ensure consumers benefit from free and fair competition. Our ongoing Hearings on Competition and Consumer Protection in the 21st Century are a crucial step to deepen our understanding of these markets and potential competitive issues. The Technology Task Force is the next step in that effort.”

The task force is modeled after the Merger Litigation Task Force initiated in 2002, led by Simons in his capacity as director of Bureau of Competition. The new initiative will include approximately 17 attorneys and a Technology Fellow from several of the bureau’s divisions. Their expertise will include “online advertising, social networking, mobile operating systems and apps, and platform businesses,” according to the FTC.

“Technology markets, which are rapidly evolving and touch so many other sectors of the economy, raise distinct challenges for antitrust enforcement,” said Bureau Director Bruce Hoffman. “By centralizing our expertise and attention, the new task force will be able to focus on these markets exclusively – ensuring they are operating pursuant to the antitrust laws, and taking action where they are not.”