Venture capital (VC) funding in the fintech sector has tapered off in Q2 as exits have stalled and IPO activity has all but evaporated, according to a newly minted report from PitchBook.

Per the data, VC funding in Q2 2022 was down 17.8% from Q1, which represents the biggest quarter-over-quarter drop since 2018. Considering the broader VC climate, analysts expect incumbents to get aggressive in coming months as M&A opportunities continue to emerge from these conditions.

Overall, the quarter saw more than $24 billion raised across 1,103 deals, adds the report. Payments companies again dominated deal value metrics, although the $7.6 billion invested in the space was also down significantly over last quarter—the sum was 18.7% lower than Q1’s $9.3 billion.

Additionally, the alternate lending space also enjoyed a relatively strong quarter as $4.7 billion was raised across 176 deals. A Series A from Italian financing platform Bloom, a Series C from consumer lender Stashfin and a Series B from Lev, which deals in commercial real estate financing, were among the biggest needle-movers.

“Financial services IT and regtech companies had the largest VC investment increase during the quarter, up 83.8% and 3.2%, respectively,” reads the research report. “These fundraises support our view that fintech companies with contract-based recurring revenues from enterprises, banks, and other financial institutions will likely thrive in the current environment.”

Supplemental data from Pitchbook indicates despite some of the economic challenges lingering in both traditional and cryptocurrency markets around the world, larger trends reflect more optimism than Q2’s relative flaccidity. The $53.5 billion collected by fintech startups in 2022 may be down compared to last year, but that figure has already surpassed 2020 totals.

“Despite the ongoing market turmoil and crypto market meltdown, long-term transformational trends in the fintech sector such as mobile trading apps and digitized financial services have continued to attract strong venture investment in 2022,” reads the data. 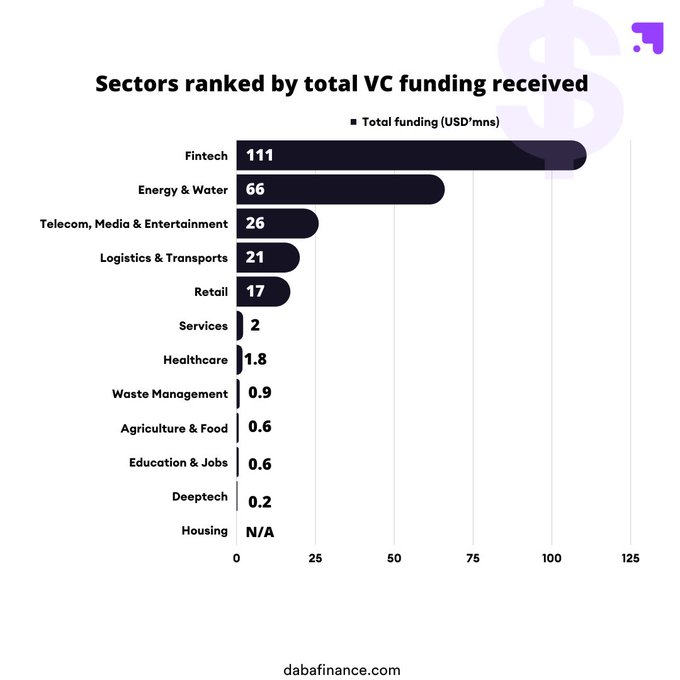 Per PitchBook, these are the most active VC investors globally in fintech deals since 2017.